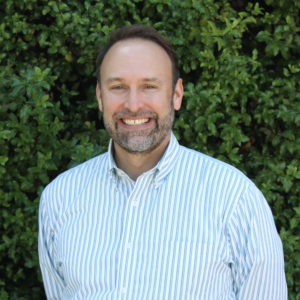 A native of Seattle, Washington, Dave is a graduate of the Woodring College of Education at Western Washington University, and holds a Master’s Degree in Medieval History from Durham University in England. Dave taught for three years at Mountlake Terrace High School in Seattle, Washington, and nine years at Catalina Foothills High School in Tucson, Arizona prior to joining the Cristo Rey Network in 2008. Dave served as a Social Studies Teacher and dean of Curriculum and Instruction at Cristo Rey Jesuit High school Twin Cities before moving to the Cristo Rey National Office in 2011 to serve as the Director of School Support. Dave returned to Cristo Rey Jesuit Twin Cities in 2013, where he served as Principal prior to being named President of San Miguel High School in Tucson, Arizona in 2016.